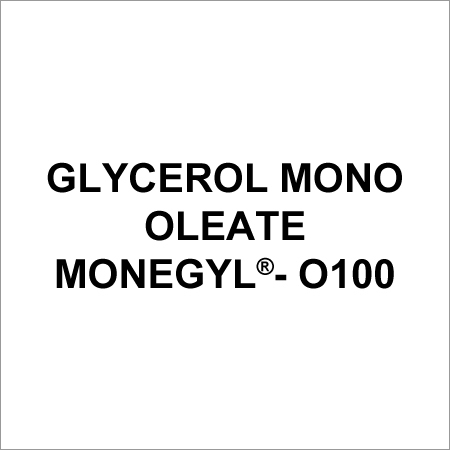 We are one of the reliable manufacturers and exporters of finest grade Glycerol Monooleate. The offered chemical is used as a fiber delusterant and an emulsifier in the manufacturing of PVC bottles, foils and films. Further, it is used as a lubricant, mould release agent, rust preventor and pigment dispersant. The offered Glycerol Monooleate in 200 kgs & 50 kgs HDPE barrel and carbouy. 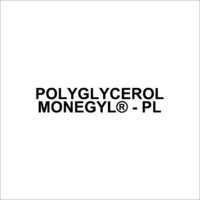 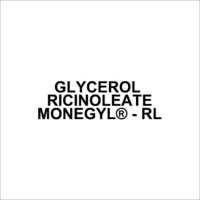 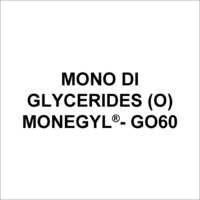 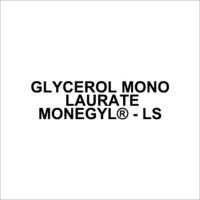 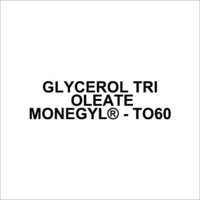 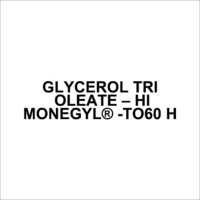